SInce he's been back, people keep asking him for things. And it's a thrill. A compulsive fixer since birth, a would-be people pleaser, being asked to lend his mind to an idea, to a project, to someone else's talents and skills -- it's the best compliment Reed could receive. Actually it's more emotional than that. Being seen as a partner, an advisor, a provider, a mentor and a friend, well, it feels like being cared for. It feels like collecting a family. And he would never let them down. Never.

So he works, and he prototypes, and occasionally he does take a break if only to keep his promises, but the important thing is that somewhere in the process, it starts to all feel related. Separate ideas melding into one. A problem here has a solution there. This is something bigger. But Reed knows what confirmation bias looks like, understands the tendency to interpret new evidence as confirmation of existing theories, and more than that, he knows that he of all people is prone to it.

This mind that's awakened in him, it's as reductive as it is generative. As many bridges as it builds to new ideas, new problems to solve, it collapses them just as quickly. Like a vacuum, like a black hole, it will just swallow up everything, compress it down, unify. Singularity.

He's not sure what he's building as he goes, except creating what Liam asked for, expanding on what Sam brought to him, offering something to Stella she never even asked for. But it's getting bigger. It's making connections. It's building bridges between all these things, it's expanding. Reed understands physics better than most, he knows that after an expansion always, always comes a contraction. And when he steps back to look at the equations he's written, a formula that started on one laboratory wall now sprawling out, turning corners, spilling onto the floor, filling up the banks of supercomputers churning away, when Reed finally steps back to see the big picture, he finds at the heart of it one small note, the center of gravity, the thing it all comes down to, the point of contraction poised to swallow everything else back up again. 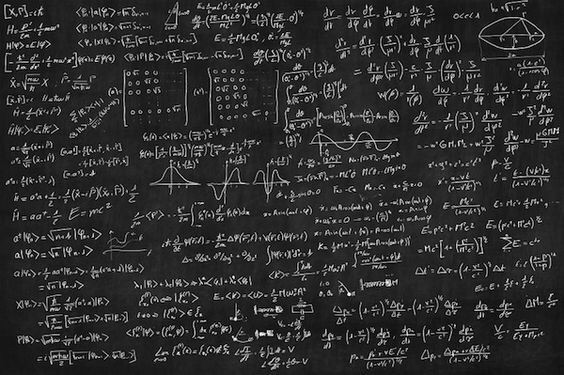 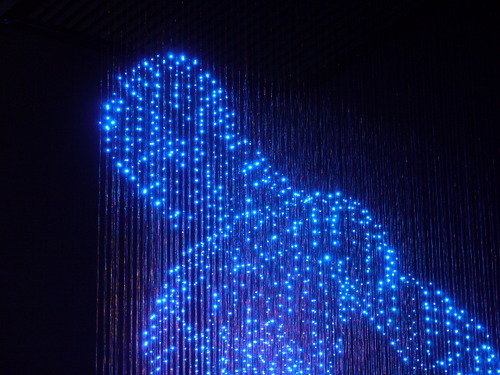 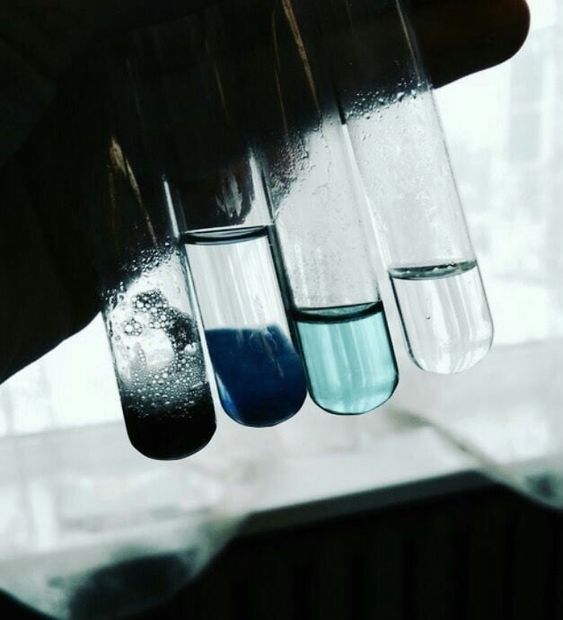 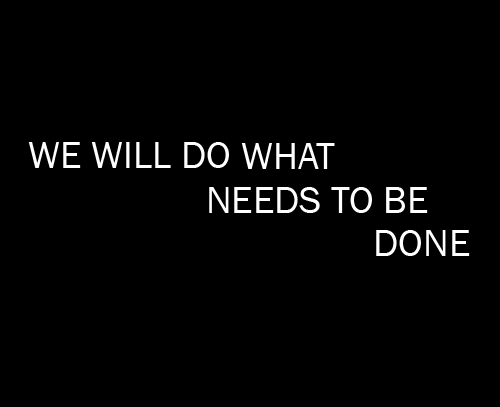 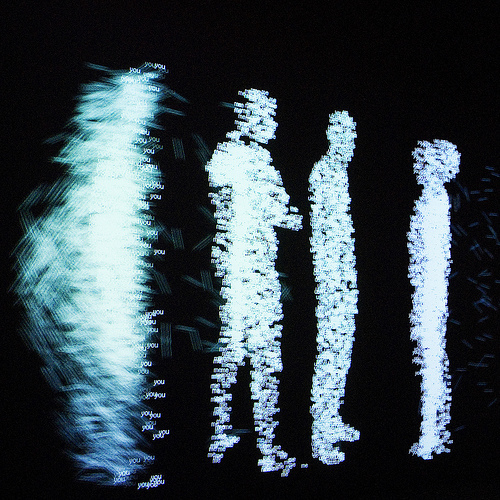 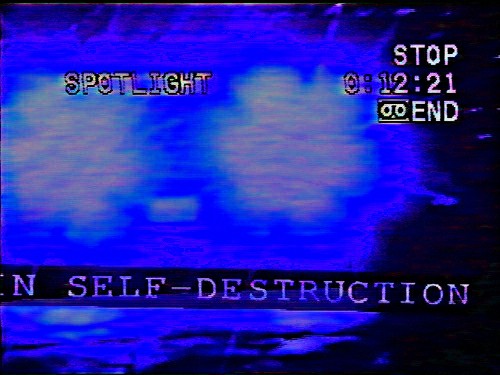 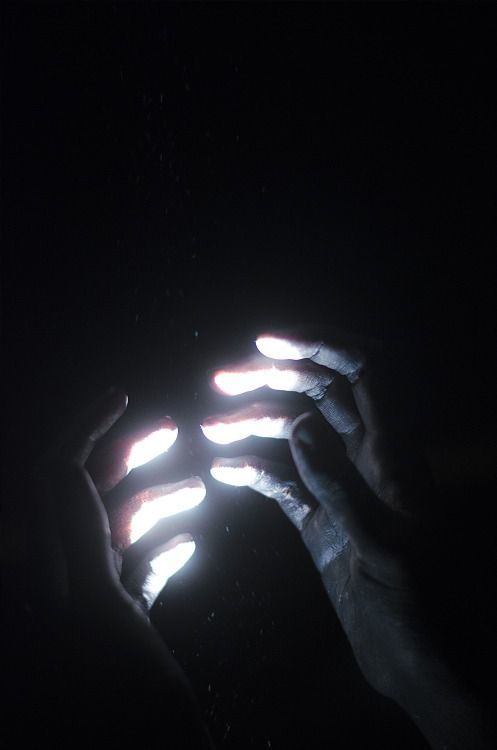 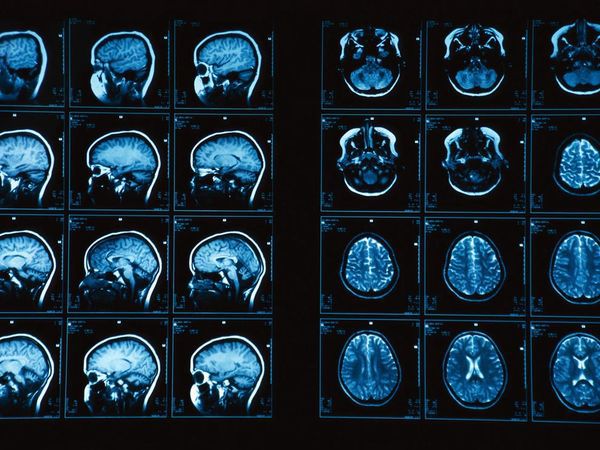 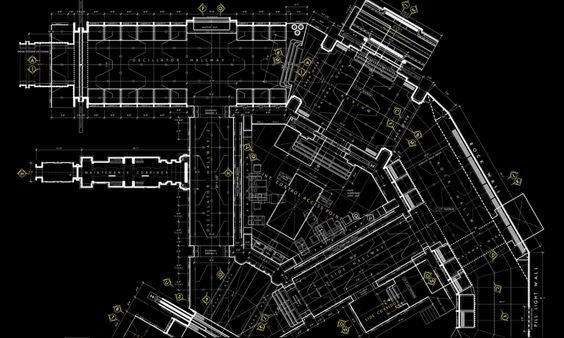 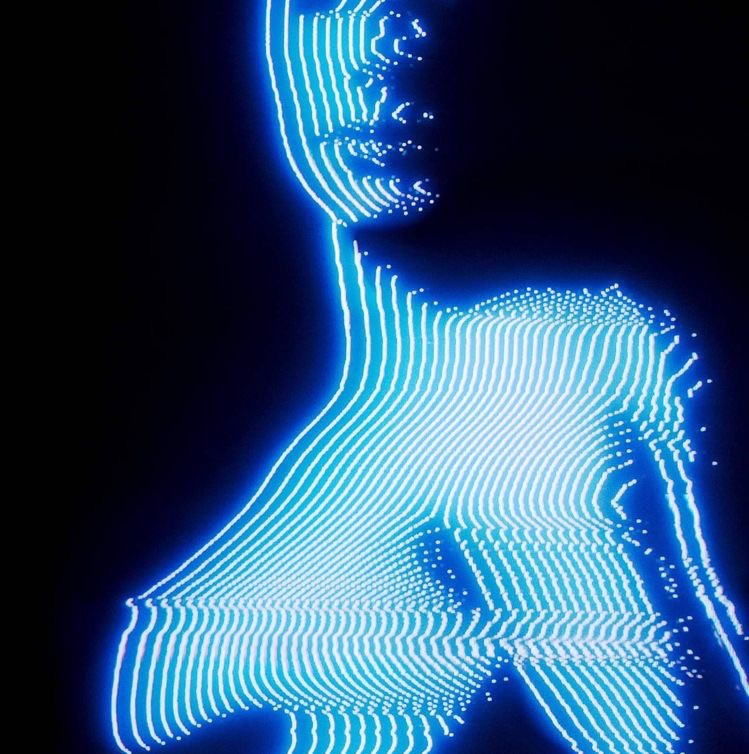 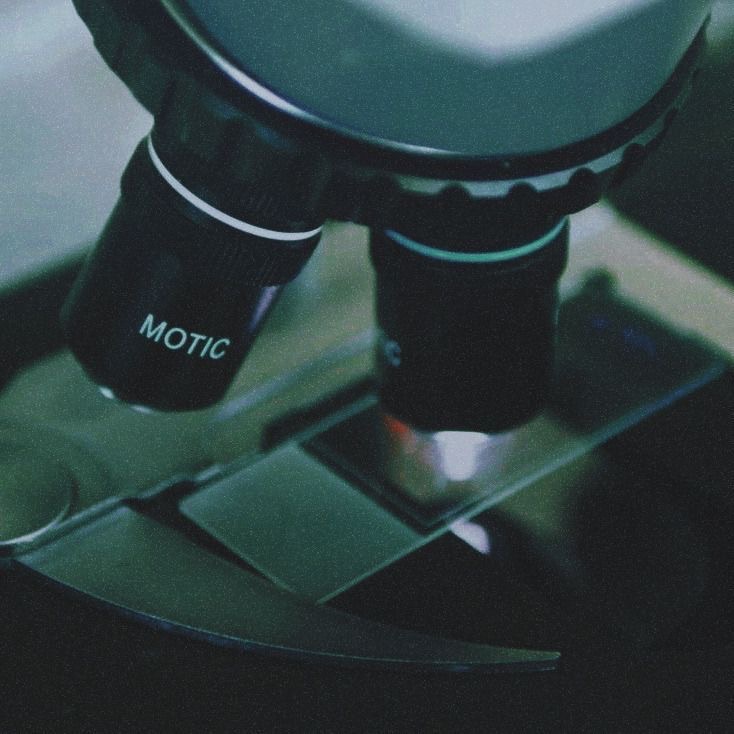 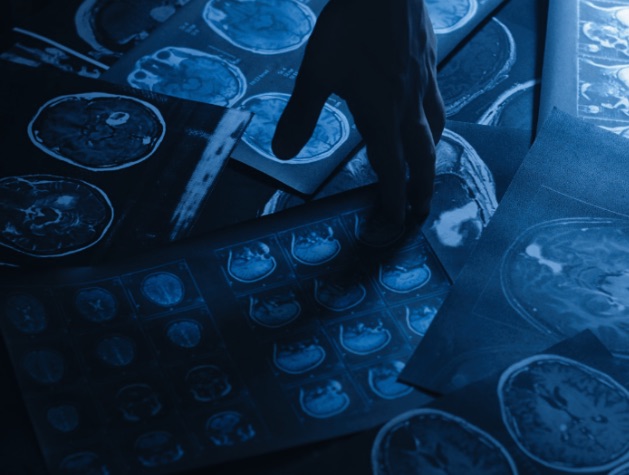 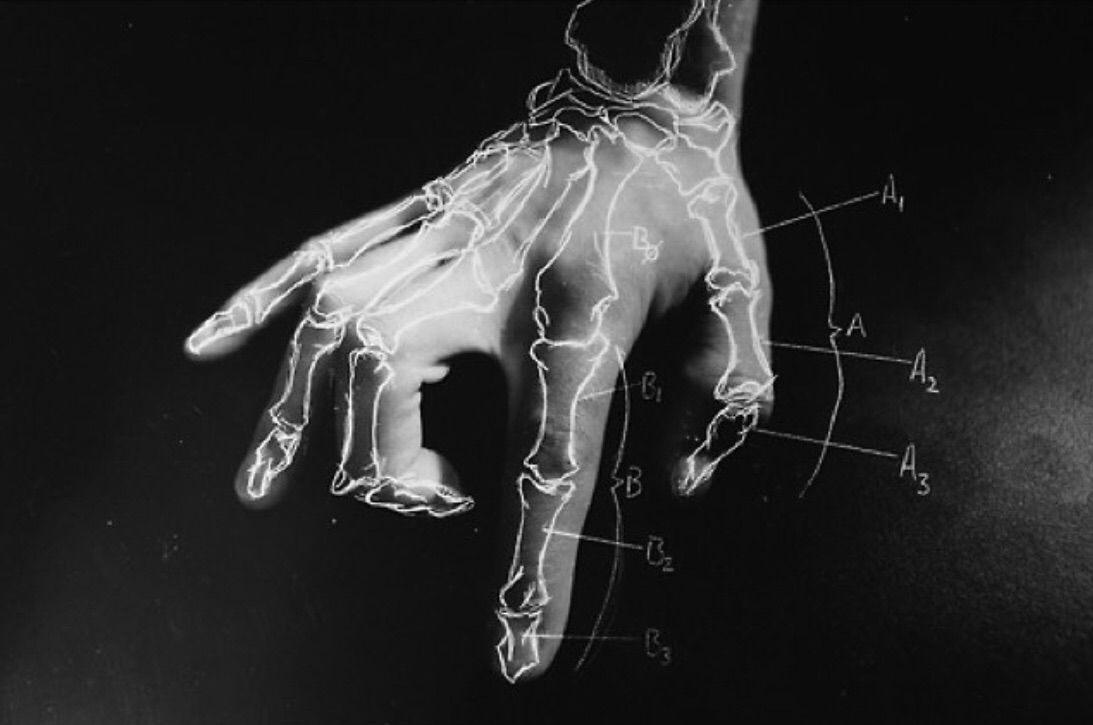 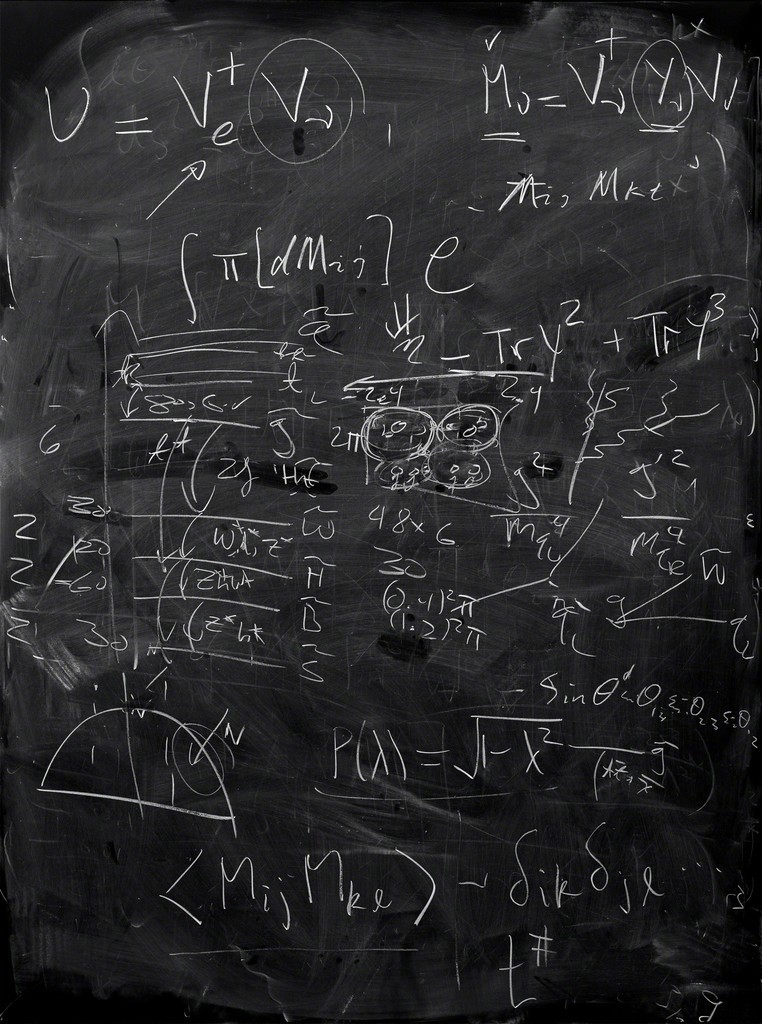 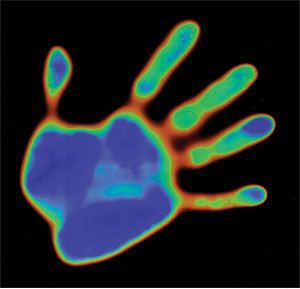 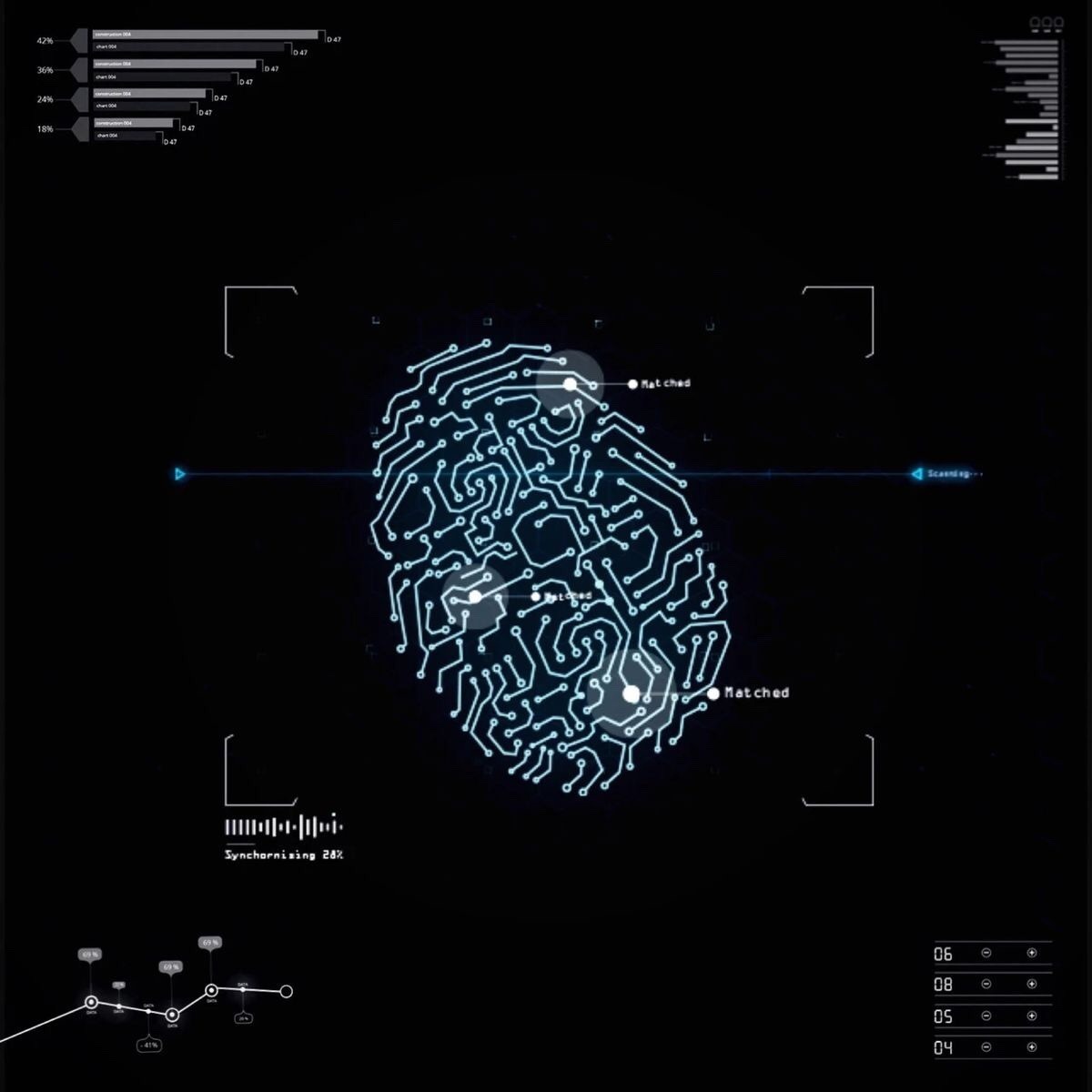 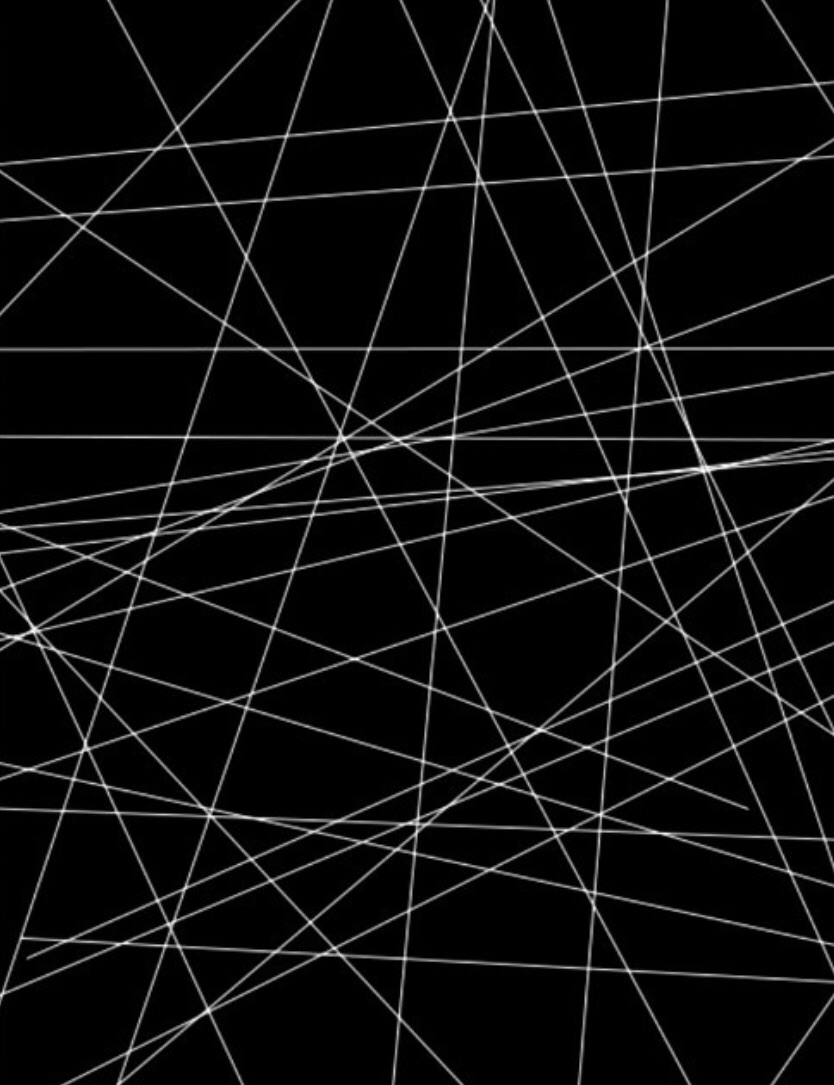 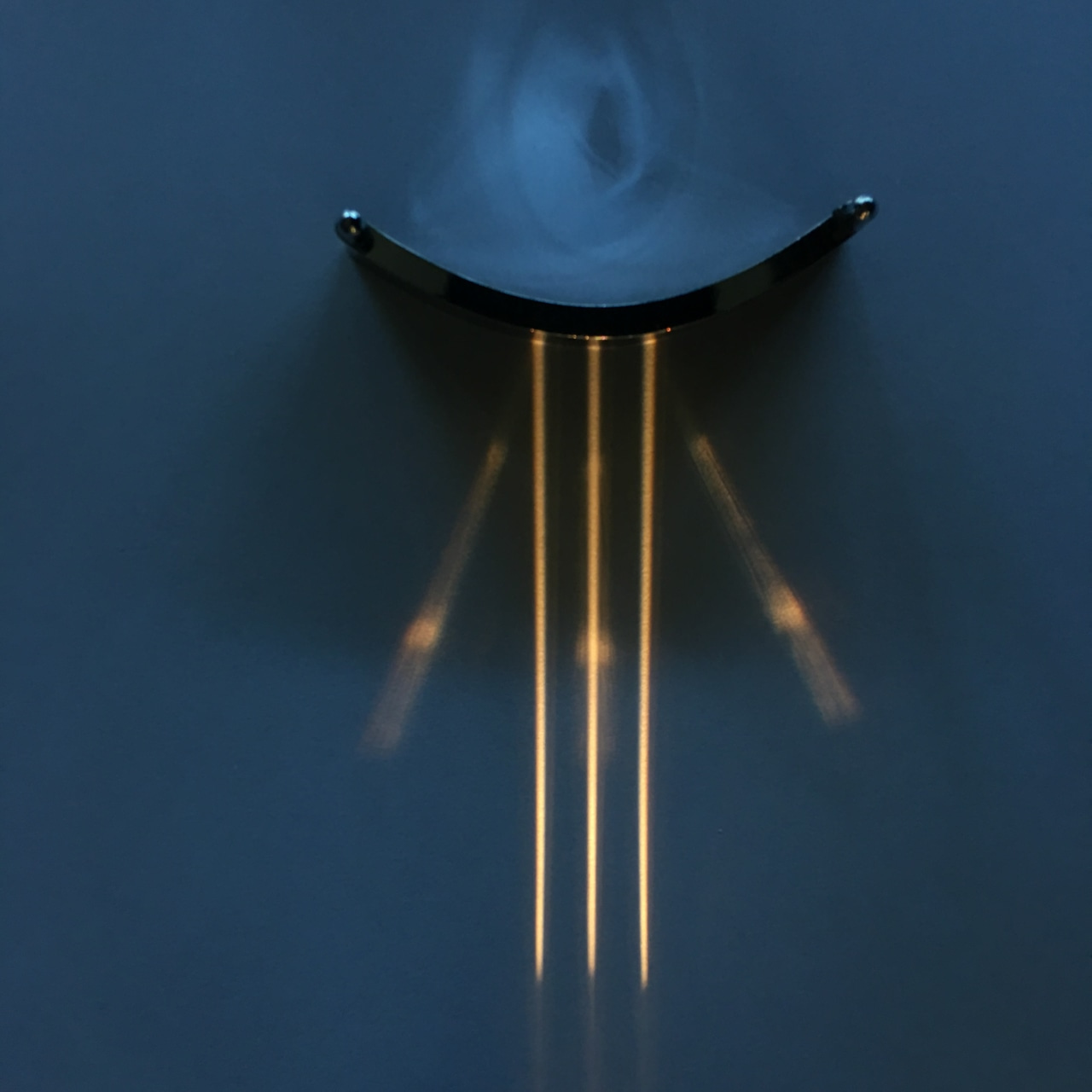